An Ocean in My Bones 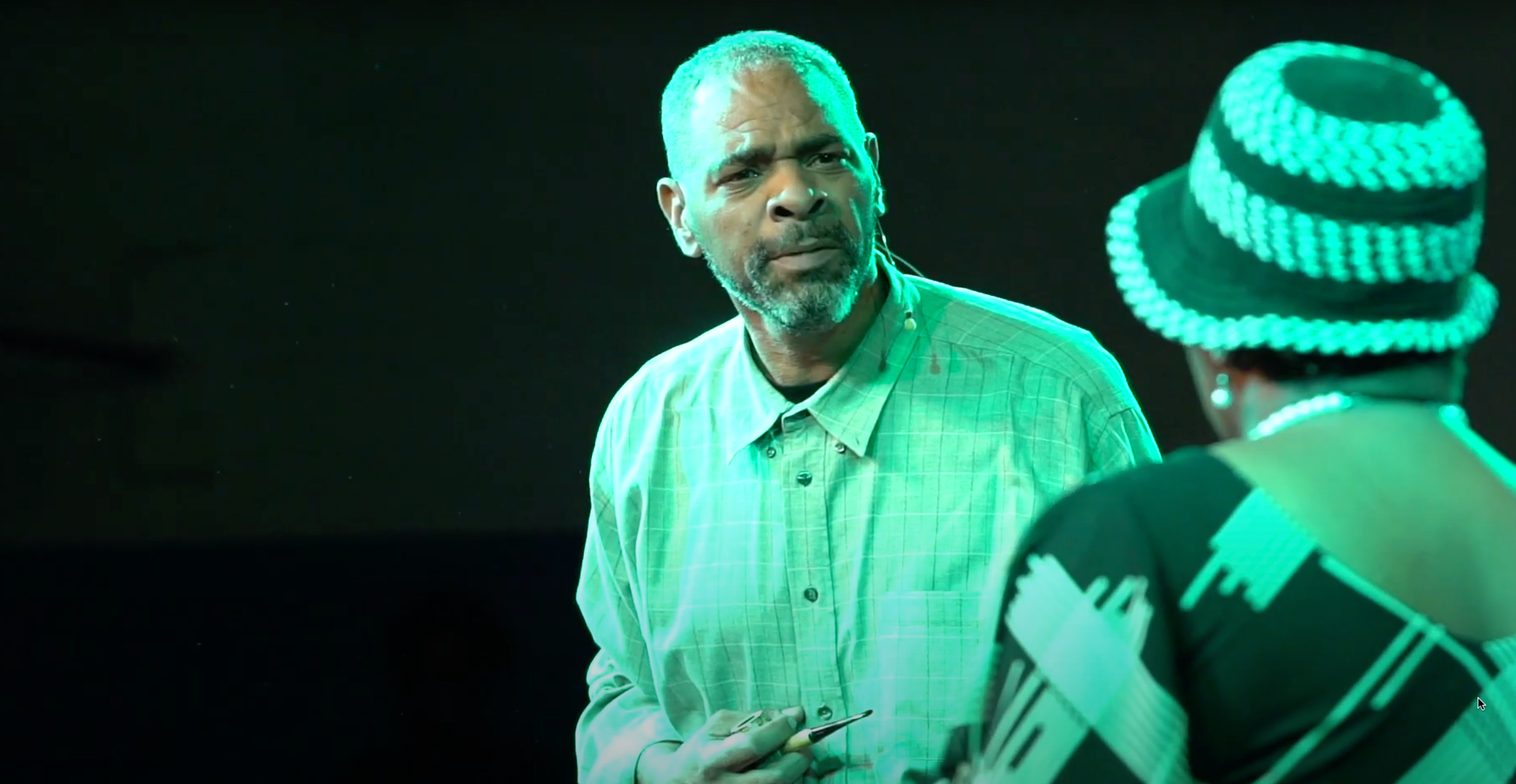 “An Ocean in My Bones” written and directed by award-winning director Terrence Spivey returns due to overwhelming demand to Africatown in Mobile, Alabama.

It is 2019. Clotilda, the last American slave ship that illegally smuggled 110 enslaved Africans across the Atlantic in 1860 has been discovered in Mobile Bay. The ancestors have awakened.

The play which premiered February 2022 is commissioned by the Clotilda Descendants Association who can be seen in Margaret Brown’s Sundance Award winning documentary “Descendant” on Netflix.